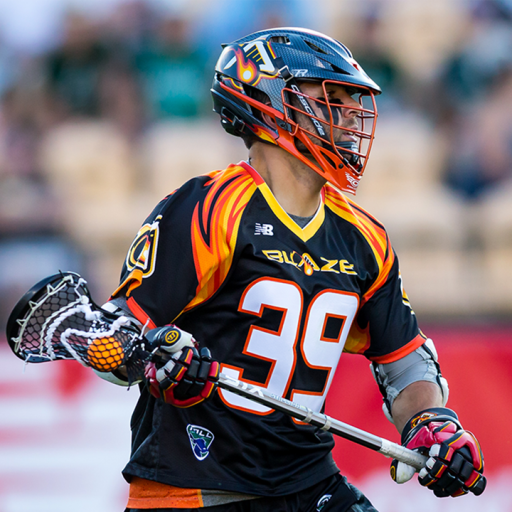 Matt attended The Malvern Preparatory School, where he was a three sport athlete before focusing on lacrosse. He earned most valuable player twice for the Friars, both in his sophomore and senior seasons. Fortunately, Matt was a part of the 2006 Pennsylvania State Championship team. In his senior season, Matt was elected as team captain, and was also named Eastern Pennsylvania Scholastic Lacrosse Association Player of the year. For his high school achievements’, Matt was named three time All State and two time All American and was selected to represent the country as one of twenty-three participants on the 2008 Under-19, USA Lacrosse team.

Matt chose to attend Pennsylvania State University where he graduated with a Bachelor of Arts in Communications, Arts, and Sciences, along with a minor in Business. He was a four year starter; recording 101 goals and 43 assists totaling 144 points, and adding 134 ground balls in 54 games. He was also named ECAC Preseason Rookie of the Year, and 3 time First Team All-CAA.  Matt was also elected as team captain in both his junior and senior seasons. For his efforts during his senior season, Matt was named a United States Intercollegiate Lacrosse Association (USILA) Scholar All-American for 2012; a (USILA) All-American Honorable Mention for 2012; and also named a Lowe’s Senior CLASS award Second-Team All-American for 2012. Matt was drafted by the Major League Lacrosse Champions, the Chesapeake Bayhawks, where he played for 4 seasons, winning 2 MLL Championships before his eventual trade to the Atlanta Blaze in 2016. For his efforts, Matt has been selected to 4 MLL All-Star games in his 6 seasons as a Professional.

• Most valuable player twice for the Friars, both in his sophomore and senior seasons (2006, 2008)

• Member of the USA Under-19 Lacrosse Gold Medal Team

• Selected to be a member of the 23 man training roster for the USA Men’s Lacrosse Team for the 2014 World Games
in Denver, Colorado